Since its original conception and fine tuning in two successive editions of the mythical Tour d’Afrique in 2012 and 2013 (genesis to which the bicycle’s livery pays homage), the Hobo Bootleg, has broken the Guinness World Record for crossing the world by bicycle as well as conquered all seven of the world’s highest mountain passes and dialed up more than a million kilometres in adventure riding.

The result is a tried and tested, ultra-reliable, Hoboing adventure bike like no other in the world. From the use of triple-butted Columbus tubes, to its electrophoretic paint job, to its Tubus bike ricks, to its custom ovalised Cinelli handlebar, to its bartape decorated with the sign language of early 20th century American hobos, there is no detail of this bike which has not been obsessively tuned, tested, retuned and perfected over the last 5 years to enable you to ride it, straight out of the box, as hard and far as you like without a second thought.

*The image has the sole purpose of presenting the product. Some assembly specifications may vary. 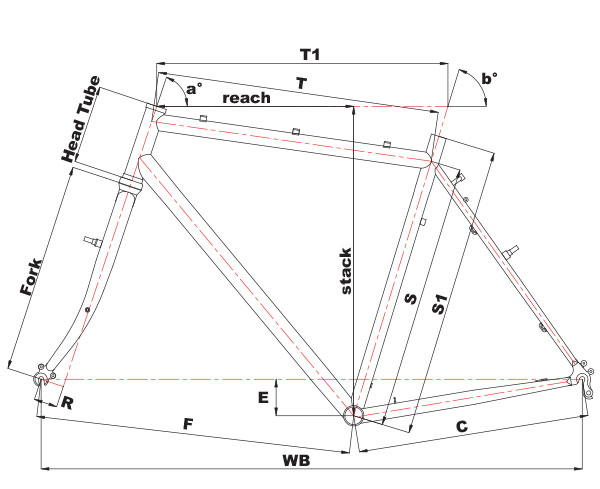